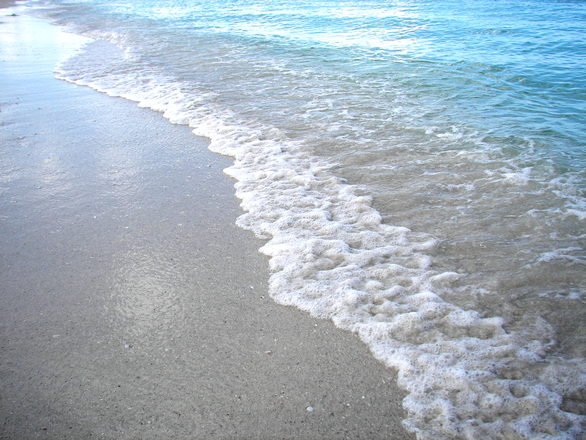 The articles reads, “Freddie Mac has released its latest MiMi or Multi-Indicator Market Index which shows Florida as having the strongest real estate market rebound in the country. According to the MiMi, Orlando tops the nation in month-to-month and year-to-year comparison. And in a report by Space Coast Daily, only one city that does not belong to the Sunshine State has made it to the top five list in both time categories. These are Orlando, Greenville SC, Cape Coral, Tampa and Jacksonville.

According to Len Kiefer, Deputy Chief Economist for Freddie Mac, Florida’s housing market is the most improving in the country due to the fact that more borrowers are becoming current with their payments on mortgages. He also said that with the rise in employment rate, house prices rebounded with relative ease. He also called the overall status of real estate in the country good saying, “Nationally, all MiMi indicators are heading in the right direction for the second consecutive month and improving more than 6 percent from the same time last year.”